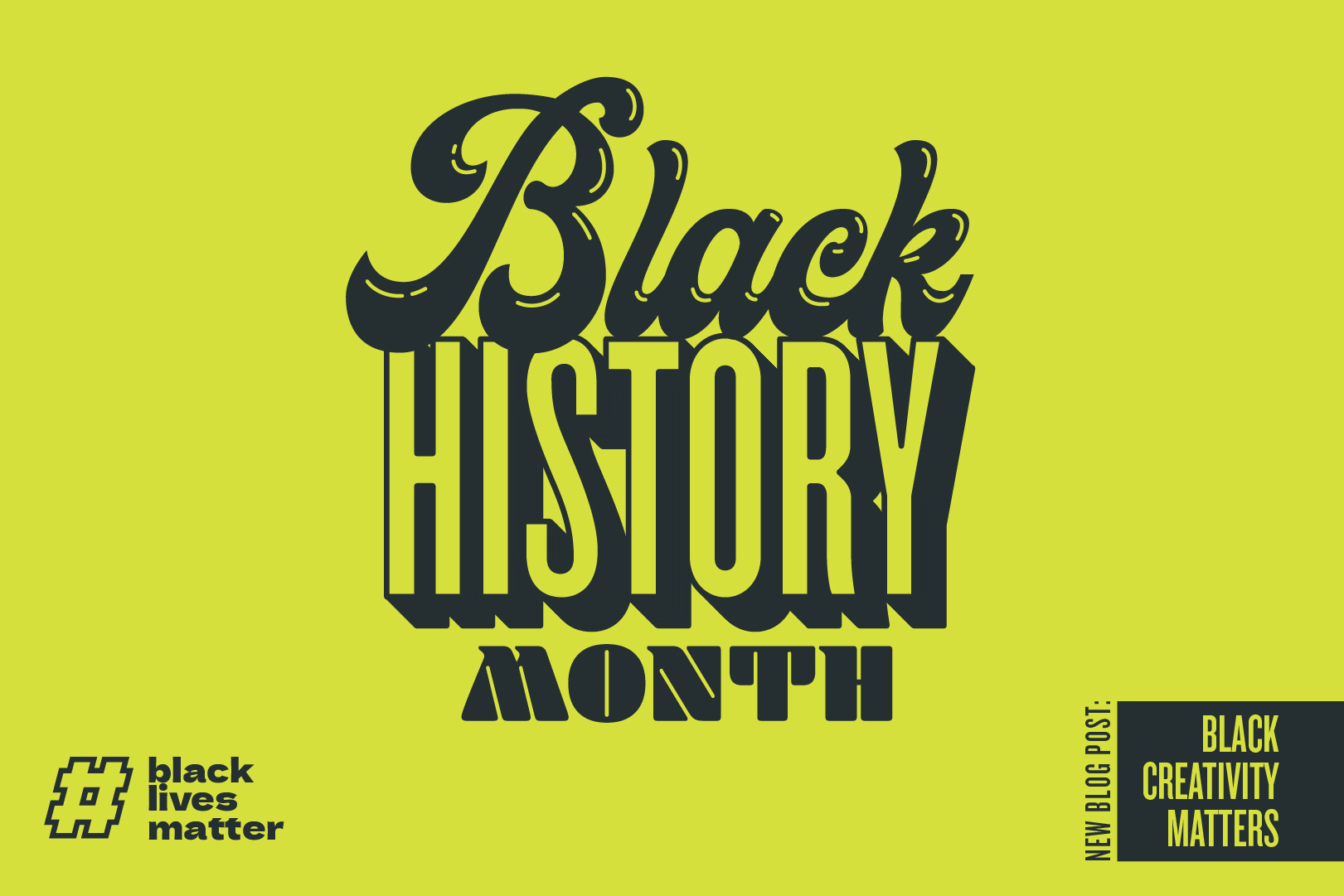 Cactus is dedicated to bringing Diversity, Equity, Inclusion & Belonging to the advertising industry, and it has to start within the walls of our own agency.

In honor of Black History Month, we want to celebrate just a few of the black pioneers that have shaped the advertising landscape of today.

These are just a few stories of impactful black leaders who’ve made advertising history. We have shared below more amazing articles highlighting some of these classic campaigns and achievements of some of advertising’s most famous black voices, as well as showcasing some of the black voices of today:

Increasing diversity, equity, inclusion, & belonging are key to helping our agency, and our industry, grow and thrive into the future. That’s why we’ve partnered with the Denver Ad School to help create an incubator for creators of color through the Black Creativity Matters scholarship. Big thanks to DAD for leading the charge, and to all our agency friends for their scholarship contributions and commitments to increasing diversity. 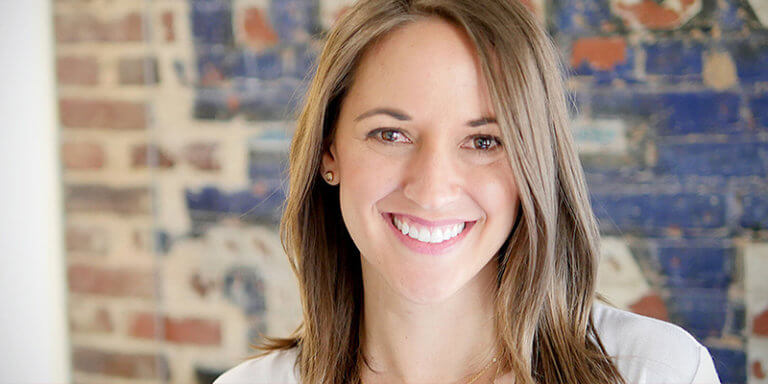 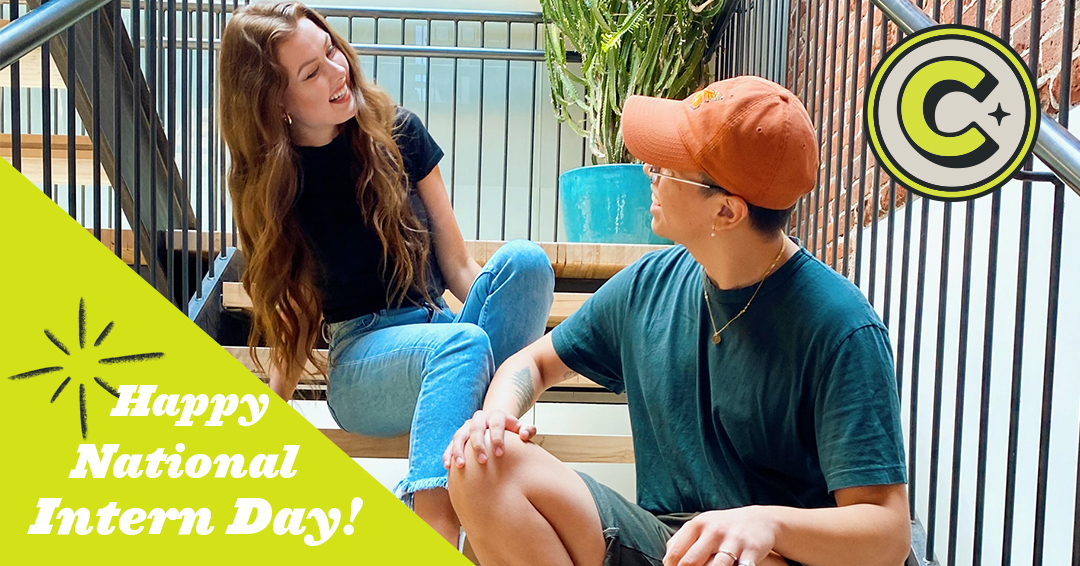 A Day in the Life of a Cactus Intern